As a western suburb of St. Louis located in St. Louis County, Missouri, Kirkwood had a population of 27,540 at the 2010 census. If you are looking for property in Kirkwood, you will need a good realtor. Some of the top real estate agents in Kirkwood will not only show you some great homes to choose from, but they will also be able to tell you everything there is to know about Kirkwood. Here is some extra information:

First of all, the city was established in 1853 and is named for James P. Kirkwood. Mr. Kirkwood was an engineer, and he is most known for building that segment of the Pacific Railroad that goes through the town. Kirkwood was a planned suburb and the first to be located on the western portion of the Mississippi River.

The foundation of the town was when Hiram W. Leffingwell and Richard S. Elliott procured some land-based 14 miles from downtown St. Louis in 1850. Meanwhile, this was the same time that James Kirkwood was trying to complete his railroad project. The railroad reached the community three years later, and that’s when Leffingwell and Elliott sold lots to Kirkwood’s association. This was in addition to other Leffingwell developments such as Grand Avenue and Forest Park.

The original town design allowed for families to be able to purchase a block estate of five acres. The early settlers were wary of too much industrial development, so they put in some deed restrictions to prevent this.

The train station was built in a Richardsonian Romanesque style in 1893. It has since made the list of the National Register of Historic Places (NRHP) and has become a unique symbol of the town. Interestingly enough, this train station is also the only stop for Amtrak within the St. Louis suburbs. There are four other buildings in this locale that have made this prestigious list; the most well-known of these would be the Frank Lloyd Wright house.

In 1895, they built the Meramec Highlands resort. It was situated high up on the bluffs overlooking the Meramec River. Besides this resort, some of Kirkwood’s more recent achievements would include winning the Arbor Day Growth Award four different times(1993, 1997, 2003, and 2004). The city was also recognized in 2007 for the America in Bloom 2007 Community Involvement Criteria Award.

And then we have the National Museum of Transportation. This is a private museum that has 42-acres. This organization was founded in 1944, and it is devoted to restoring, preserving, and displaying many vehicles from over 150 years of our nation’s history. You will not only find things such as cars, boats, and aircraft, but you will also find samples of trains and railroad accessories from many different cross-sections of the United States.

Every September, the community of Kirkwood holds the Greentree Festival. This celebration displays arts and crafts and will offer many different foods from countries all over the world. This is a tradition that has been going strong for over 50 years. This festival has been held in Kirkwood Park since 1961, and the centerpiece of it will be a parade and a fair. This festival was created to do something for the trees in the local park; they had been badly afflicted with the effects of a drought.

The area has a couple of sports teams called the Pioneers and the Webster Groves Statesmen. These two will often alternate as hosts of the traditional Turkey Day Game, which is played every Thanksgiving. These high school teams have a rivalry with a lot of history, and some say it is the oldest rivalry in the western part of the Mississippi. The two teams played their 100th-anniversary game in 2007. The winner of this game will always receive the Frisco Bell; the loser has to take home the Little Brown Jug.

Kirkwood founded their Kirkwood Farmers’ Market in 1976. This is a popular local outdoor market, offering organic vegetables and fruits. This market receives contributions from 300 local businesses.

Kirkwood even has a branch of the St. Louis Children’s Museum, called The Magic House. This has been a well-known family attraction since 1979 with an annual count of 500,000 visitors and over 10 million people since their early days. Not only was the original building constructed in 1901, but they have completed several expansions and renovations since then. Travel guide Zagat considers this to be the most popular travel destination in the United States based on its appeal to children.

If you are looking for the top real estate agent in Kirkwood, please contact the Wallner Team. 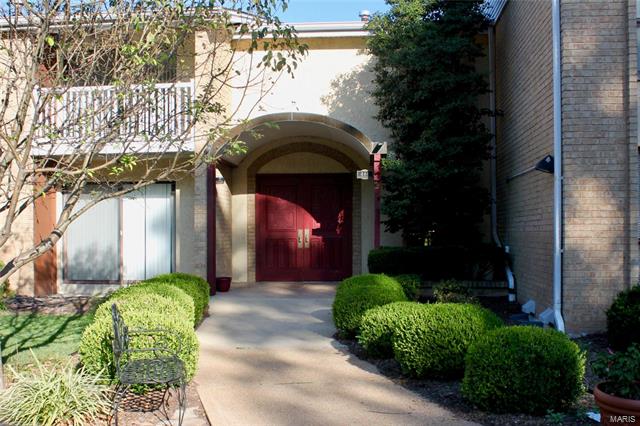